French - English The origin of languages

Modern languages and their origins 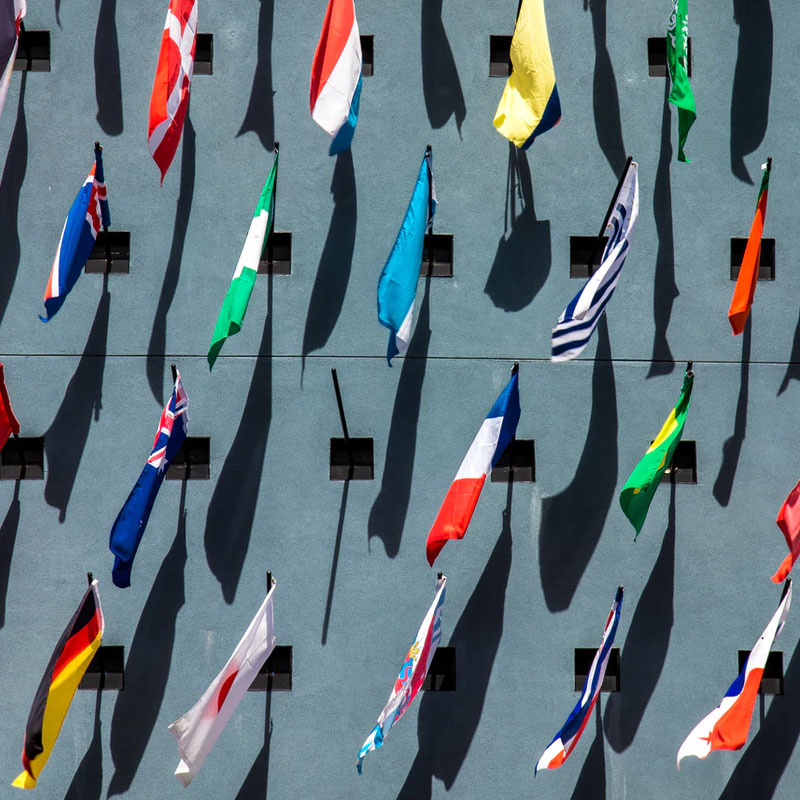 "Our linguistic knowledge goes beyond the translation service tout court; the interest in languages for the members of the Lipsie translation agency dates back to the evolution of most of them. That is why we decided to go into more detail about certain aspects of the philology of modern languages. Let's start with the two most important and requested languages in the economic and cultural world: English and French."

In fact, we must not forget that English and French have 27% of words in common (lexical affinity - both in terms of meaning and signifier). Various linguistic authorities claim that 45% of English words derive from the French, although their similarity is not always so obvious.

The linguistic influences of the French language on the English language