Translation of books into Italian and English 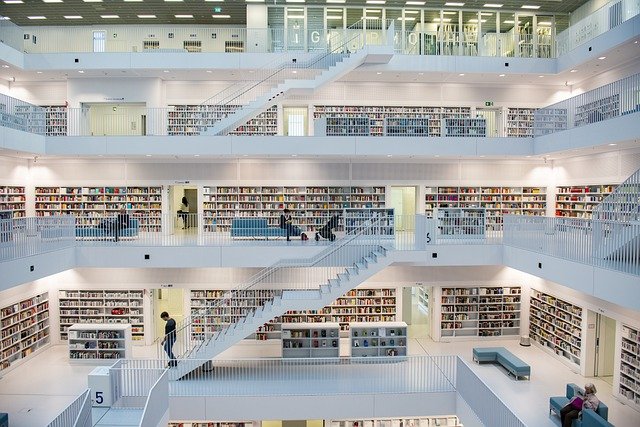 The literary translator follows the 'intimate adage' of linguistically transposing only the meaning, not every single word... In this sense, the literary translator translates thinking of significant parts of the text, to grasp exactly the complete and figurative meaning.
For example, the Italian phrase “I monaci uscirono in lenta fila per recarsi alle loro celle” in English can be translated as: “The monks went out in a slow line to their cells”; however, a better translation, which by no means loses its original meaning, could be the following: “The monks filed out slowly to their cells”.

Literary translation requires a bold and marked expansion of the original text. For example, in the sentence “The two men kidnapped in Lebanon would be Americans”, the verb in the conditional takes on a doubtful function that finds its fitting translation in the phrase “The two men kidnapped in Libanon are said to be American”. In this case we note that in Italian a stringed sentence is used, while the native English translator is obliged to dilate his text.

Another practical example of the capacity for linguistic expansion inherent in translation can be found in the sentence: “He had to improvise himself as a cook”, which becomes in the English translation: “He had to turn his hand to the cooking”.

Sometimes the literary translator must express concepts through explanations, since the language in which he/she performs the translation is devoid of the single and corresponding word. Even dictionaries suggest the meaning of a word by paraphrasing if the exact same term does not exist in another language.
The Sansoni-Harrap Dictionary contains numerous explanatory entries, rather than direct translations. An example among these, is the term "ometto"*, referred to as "pyramid of rocks (erected by the first person to reach the summit)..." definition not even totally correct, if you carefully read the Italian explanation of the term*...

The Lipsie team, expert in the translation of books and editorial texts, proposes in this case used "cairn" as its faithful translation...

The title of this article therefore suggests the truth of the facts: the Lipsie translation agency can also translate what apparently might seem untranslatable!

*In the mountains the expression "ometto di pietra" (literally "little stone man") or "ometto" (literally ""little man") used to indicate a trekking route in the absence of the official indications of the alpine clubs.